United we stand divided we fall 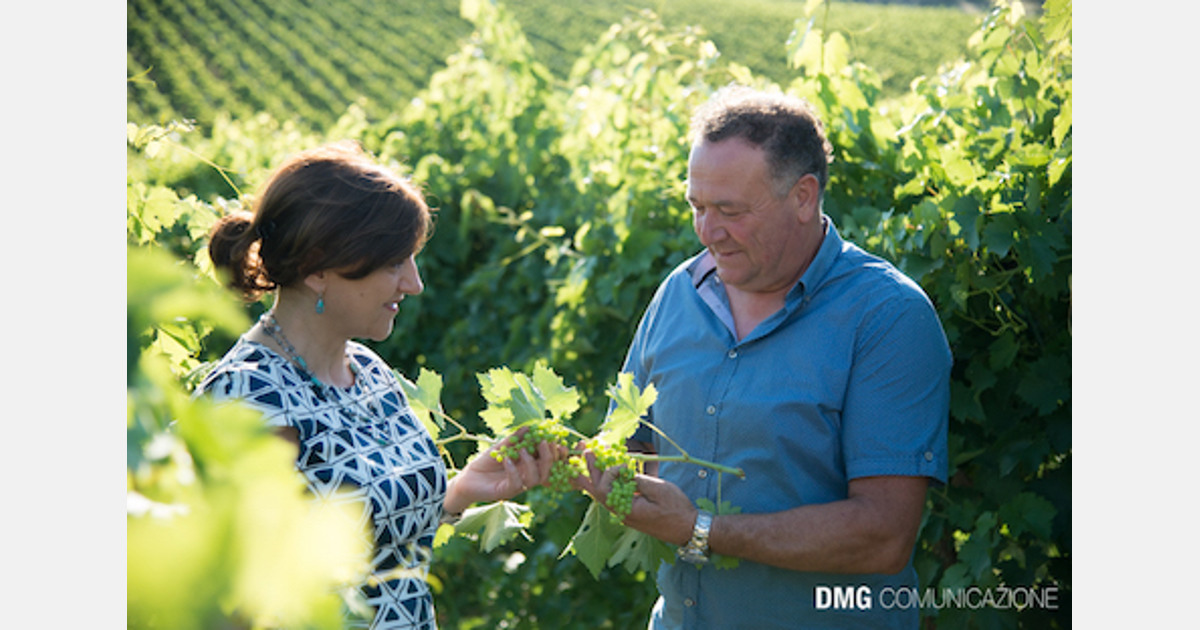 PRESIDENT Rodrigo Duterte has issued a clear call for the nation to unite behind the new administration. Indeed, we face the greatest challenges – wave after wave of oil price increases resulting in the impending food crisis.

We have just emerged from the scourge of the coronavirus and the engines of our economic recovery are only just beginning to turn. Duterte’s economic team has managed to stabilize the course and the country is emerging as the most resilient in Southeast Asia.

But there are external factors beyond our control. The price of oil raw materials has skyrocketed and there is no indication that it will fall. There are no wise men who can stop rising prices. In the meantime, the biggest challenge for the new administration is to maintain the momentum of the recovery.

Thus, Duterte asks the nation to put an end to the politics of division that we have lived through and to rally behind the new administration.

For now, President-elect Ferdinand Marcos, Jr. has had constant dialogues with members of his economic team to prepare for the impact of the oil and food crises. In our view, the government can come up with mitigating measures to deal with the oil crisis.

The solutions to the food crisis, however, are all within the control of the government. Top of the list is enough rice. Marcos’s start coincides precisely with the sowing season and his agricultural team should get to work. Rice takes on average about four months to go from planting to harvesting and then milling. With the right incentives like guaranteed to buy from farmers to play from ₱18 to ₱20/kilo, farmers will be able to deliver the volume of rice we need.

At the last moment of the clock, the Department of Agrarian Reform came up with the idea of ​​consolidating agricultural holdings, particularly those of the beneficiaries of the agrarian reform. Second. Bernie Cruz claimed that this would eventually lower the price of rice to ₱20.00. This concept is actually not new. Early in the implementation of Marcos’ “land for real cultivators” agrarian reform program, the DAR, under Agrarian Reform Minister Conrado Estrella, consolidated farms outside the Davao penal colony in Sto . Tomas, Davao del Norte, was awarded to prisoners who had finished serving their prison sentence but chose to remain in Davao. They call it Tanglaw Settlement. It is a contiguous zone and therefore easy to consolidate. The Tagum Agricultural Development Corporation (TADECO) helped clear and prepare the land and later had it irrigated.

Secretary Cruz cited Cory Aquino’s comprehensive land reform program. CARP has actually contributed to the decline in production as the real cultivators, i.e. the tenants, have been outwitted by speculators who hate the smell of the land, but still receive agricultural land because they did not own agricultural land. CARP abandoned the Marcos tiller program for the land in favor of Cory’s saying “land for the landless”. CARP, by the way, also had provisions that allowed for the issuance of shares instead of land titles. Such was the case of the Hacienda Luisita of the Aquino-Cojuangco clan. In retrospect, the Court of Chief Justice Renato Corona decided to issue land titles to sharecroppers. The vengeful regime later had him deposed for flimsy matters.

We have abundant sources of fish. Domingo Ang, the owner of Marina Tuna in Davao City, has some suggestions: Open special windows at the Land Bank of the Philippines or the Development Bank so that fishermen can get cheap loans so they can buy the right fishing equipment. Cooperative Development Authority staff should come out of their air-conditioned rooms and encourage fishermen to organize cooperatives to give them long-term loans to buy boats equipped with cold storage, generators, communications and other fishing gear. So the. Don’t believe William Dar’s fairy tale. If there is a will, there is a way and importing is not one of them.

Fishermen’s cooperatives can also practice the culture of marine fish in cages. Inland fisheries now have huge potential with hatchery legislation for marine and freshwater fish. Thanks to Congressman Alan Dujali of Davao del Norte 2nd District for the project and authorship of the bill which became law.

Our vegetable growers grow more than we can eat and so it is a painful mystery why we import and even tolerate smuggling of vegetables.

Our poultry product had been affected by avian diseases. We don’t need to import the whole chicken. It may be cheaper to import hatching eggs instead. In a month after hatching, there will be enough spring chicken for everyone.

Either way, the ball is now in the hands of President-elect Bongbong Marcos. He needs all the support from all sides. As President Duterte has said, we must now put an end to politics and rally behind the new government.

In times like this, “united we stand, divided we fall”.