With a CAGR of 11.50%, Smart Harvesting for Indoor Agriculture Market Size by 2028 – DBMR Analysis 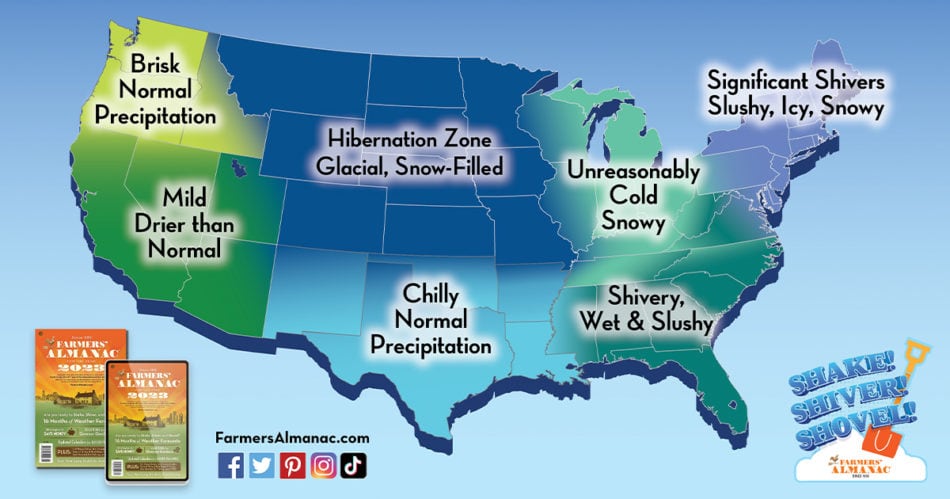 The Farmers Almanac Predictions for Next Winter in Texas

Review: ‘Regenesis’ tells us how to stop factory farming from ruining the Earth | book reviews

Madelyn Jennings of North Dakota received the Hubert K. & JoAnn Seymour Scholarship, a $ 2,000 scholarship awarded in honor of the dedication and commitment of Hubert and his wife JoAnn to Farmers Union and agriculture family.

Hubert K. Seymour has been a leader in organizing the Farmers Union throughout his life, both at the state and national levels. He served the Illinois Farmers Union as secretary-treasurer for eight years and vice-president for 12 years before resigning in 1990. He was a full-time farmer with his wife until his death in 1994.

Two students from Minnesota were among the recipients of the $ 1,500 Stanley Moore scholarship. Amy Kyllo and Darrin Williamson, both from Minnesota, received this scholarship, as did Shelby Reeser from Kansas.

The Stanley Moore Fellowship is awarded in memory of Moore, a longtime member and leader of the Farmers’ Union who served as Vice President of the National Farmers Union and Chairman of the Board of Directors of the NFU Insurance Companies .

Each year, the organization offers several scholarships to students from any field of study attending an accredited two or four year college, university or technical school who have demonstrated academic excellence and commitment. towards their community.

â€œSince the founding of the National Farmers Union almost 120 years ago, education has been the foundation of our success and longevity,â€ said NFU President Rob Larew. â€œTo ensure a bright future for our organization and the American agriculture industry as a whole, we must ensure that young people have the educational resources they need to become the leaders of tomorrow.

NFU also presented two $ 1,500 scholarships for minorities in agriculture, natural resources and related sciences, open to MANRRS members and their children. The initiative is part of a formal process commitment between NFU and MANRRS to provide educational and leadership opportunities to youth of all racial and ethnic identities, develop federal policy priorities, and expand individual reach within farming communities. Mary Vandenbosch from New York and Kenndall Bennett from Louisiana were the first recipients of this new award.

Applications for the 2022 scholarships are open in December 2021. More information on the scholarships is available on the NFU website at NFU.org/education/scholarships. 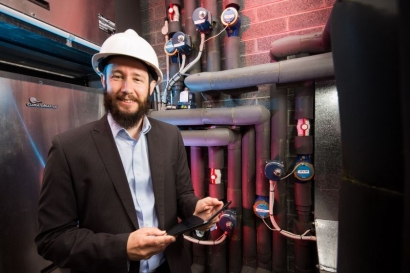 The project is funded by a $318,000 grant from the federal government’s Australian Renewable Energy …